IS IT TIME FOR LUNCH YET ? 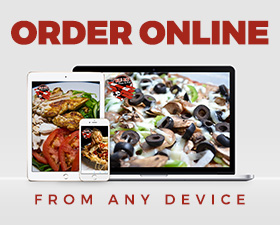 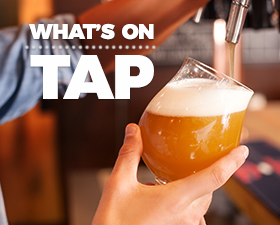 It's Championship Saturday!⁠ ⁠ We've got the b

We are ready to start this holiday season in Greer

Although pizza was first imported to the United States by Italian immigrants during the late 19th century, it was only available in cities with large Italian populations such as New York, Boston, New Haven, Philadelphia, and Baltimore. It was not until after World War II that pizza became a popular dish in small towns across America. While occupying Italian territories, many American soldiers tasted Pizza for the first time. The returning soldiers fell in love with the saucy delight and came home with a desire for the new food that drew the pizza out of the quiet Italian neighborhoods into the main stream of city life all over the continent. Today, we celebrate the history and the taste of pizza which has become as diverse in America as Americans themselves.

We here at the Wild Ace Pizza & Pub honor and thank those soldiers who not only fought for our freedom, but also for bringing pizza to cities like ours for all to enjoy.